We have the receipts….

James Smith is running–not walking–away from his previous support of Bernie Sanders’ $32 trillion “Medicare for All” health care plan and the socialist’s political group that has endorsed him.

Listen to James talking about his support for Bernie’s signature legislation in the primary:

Question: Do you support Medicare for All? 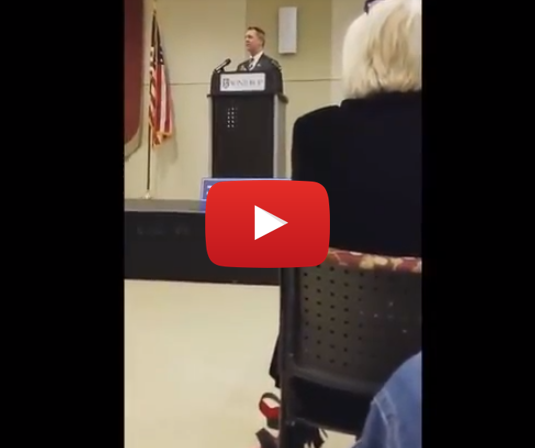 But today, James told the Associated Press that he changed his position and does not support Bernie’s health care plan.

That’s not James’ only Bernie flip-flop this week.

On Tuesday, we released a new digital ad, which shows James–in his own words–bragging about his endorsement from Bernie’s political group, Our Revolution, and highlighting what that group stands for. Here’s what he says in that video: 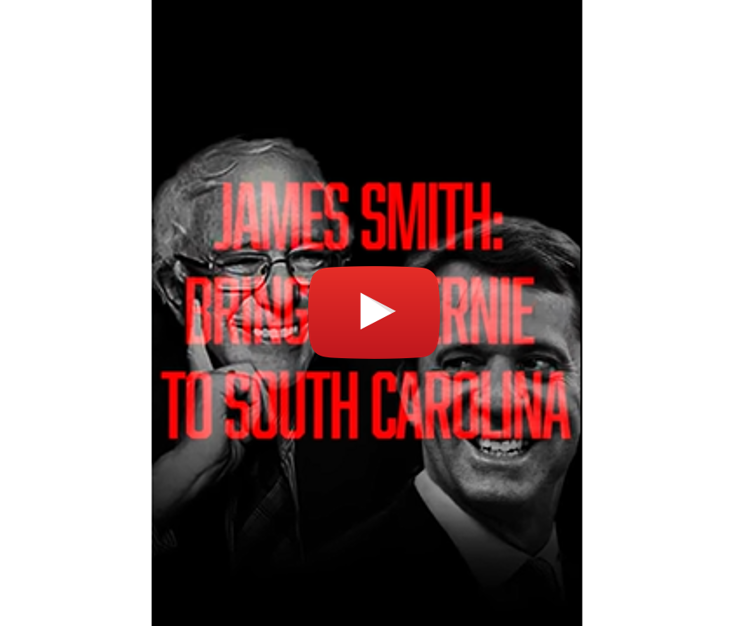 That same day, Bernie announced he’s coming to South Carolina to rally Democrats at an Our Revolution SC event two weeks ahead of the midterm elections.

But, apparently, James wants no part of it. He’s now refusing to attend a rally hosted by a group that has endorsed him, aimed at boosting Democrat enthusiasm in the midterms.

This two-faced campaign stunt is not very surprising, but is sure to dishearten the “Bernie wing” of the party that James bear hugged to get through his primary. South Carolinians need a strong, steady leader, not a socialist wannabe flip-flopper.